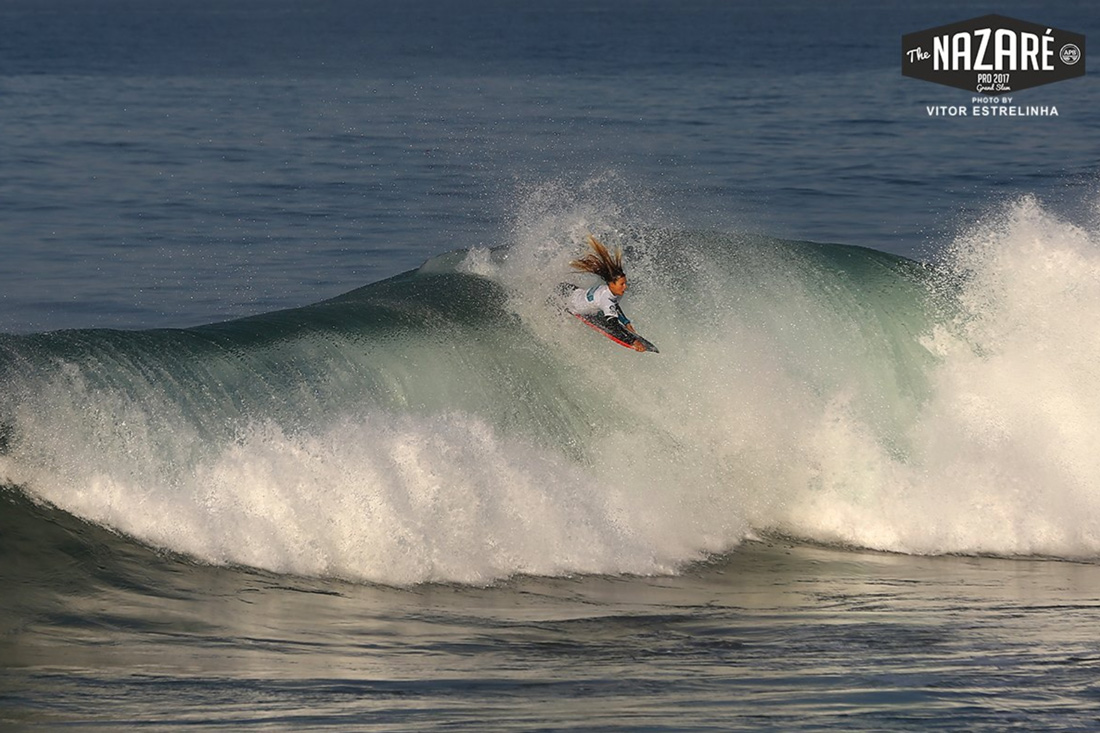 We Have A New World Champion

The waves at event seven on the Bodyboard World Tour at Praia Do Norte, Nazaré Portugal were welcoming. Perfect offshore conditions greeted the women as they made their way to the beach on the final day of the event. It was to be a historic day for Portugal.

Joana Schenker has been competing on the tour since 2002, and in 2017 she has taken out her maiden World Title.

But it didn’t all go Joana’s way on finals day. Alexandra Rinder of the Canary Islands defeated her early and left the points distribution up to her fellow athletes. Ayaka Suzuki of Japan defeated Alex in a very tight semi-final. Then, Sari Ohara of Japan was put in the position of being able to deliver the title to Joana by defeating Isabela Sousa of Brazil. It was really all in the hands of Sari, who was able to take control and have Isabela needing an excellent score to take the win. Sari had priority in the dying minutes and shadowed Sousa as long as the judges would allow it, with the waves not showing up anyway for Isabela to get the score.

Sari took control of the final cornering Isabela, who needed an excellent score to take the win. Sari took priority in the final minutes and shadowed Isabela. But no waves appeared and Sari’s pivotal part in Joana’s success was complete.

The vibe on the beach was electric in celebration of the newest World Champion and the event hadn’t event been completed. Joana amongst her family and friends and a huge crowd stoked for her achievement.

“I feel unbelievable.” Said Joana, “It was such a stressful ending to the title race. But everything turned out well. I was like, if it has to happen, it’s gonna happen, or not, so yeah. I have been competing for 15 years, it was a long time coming.

“To be Portugal’s first world champion, I am really happy and proud to bring it to Portugal. I think this country deserved it already for such a long time, so I am really happy to be the one that can deliver it.”

The event continued on as Sari met Ayaka Suzuki in the final where the two Japanese competitors went wave for wave. Ayaka took the win and a 6th position on the final leaderboard.

With one final event for 2017 in the Canary Islands, it is clear that the level of performance and professionalism is better than ever for the sport and the women. 2018 will no doubt be bigger and better than ever. 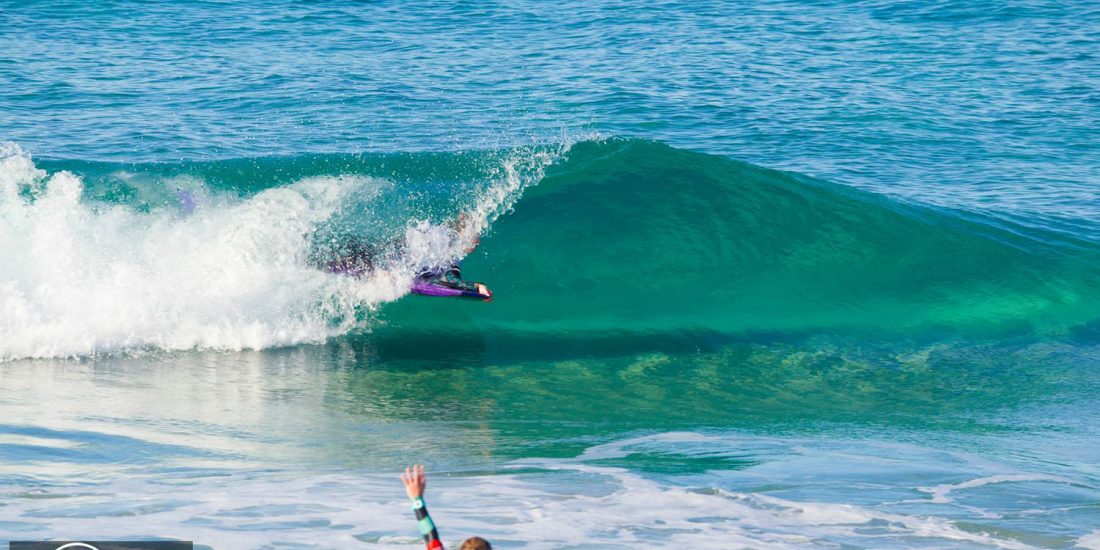