20th August 2015 – The fourth regional stop of the 2015 Rip Curl GromSearch presented by Banzai Bowls has wrapped up its season at Jenette’s Pier, Nags Head, NC. The final stop of the qualifying series found itself once again with a stacked field of 81 contestants. A handful of California’s top juniors made flights east for a last chance to qualify for a coveted spot at the RCGS National Final set to be held at Upper Trestles on October 24th. Luckily, a nice A-frame sand bar with a north-east wind swell offered 1-2 foot contestable waves for the nation’s top talent.

During last week’s RCGS event in NSB, Florida, Avery Aydelotte lost in a close Girls 16 and Under semifinal bout. This week she drove up the coast, took a narrow victory over Molly Kirk and made sure she qualified for the National Final. 3rd place went to Maddie Malazia, and 4th to Logan Harris.

With four qualifying events in the books, and 64 national invitations on offer, Rip Curl is excited for this year’s National Final October 24th, Upper Trestles, San Clemente. With 20 minute – four man heats, and a live webcast to top it off, the National final will be reminiscent of a WSL pro event. 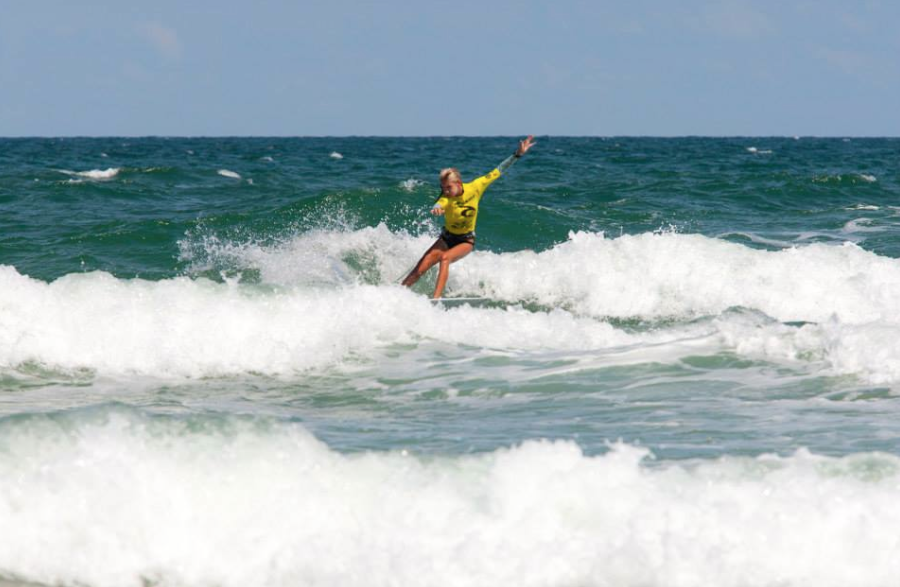 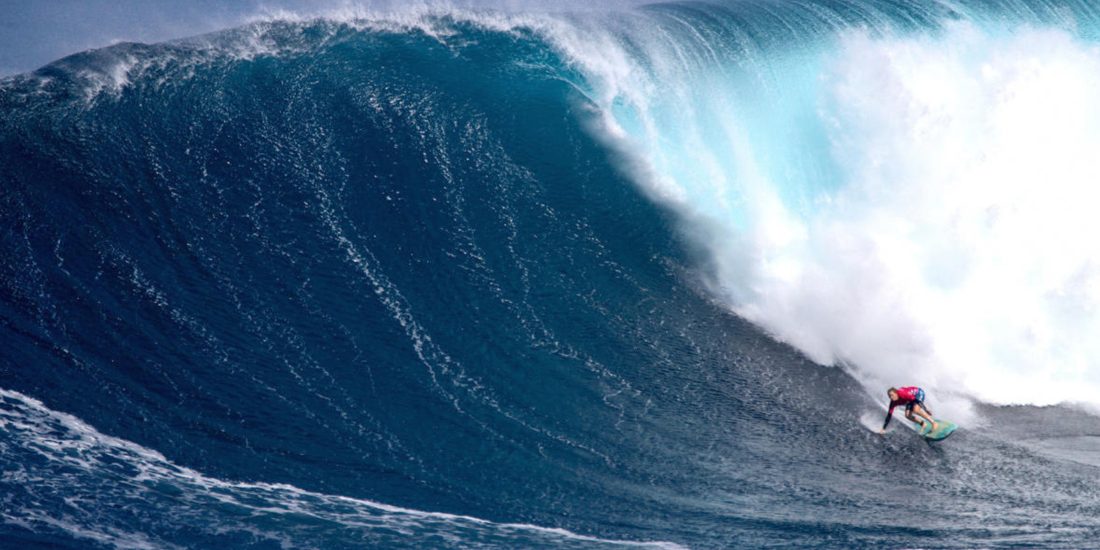 CLIP OF THE WEEK: Tyler Wright Discovers ‘The Snake’

VIDEO // PRESENTED BY RIP CURL When you're really (really) good at something, people will do a lot