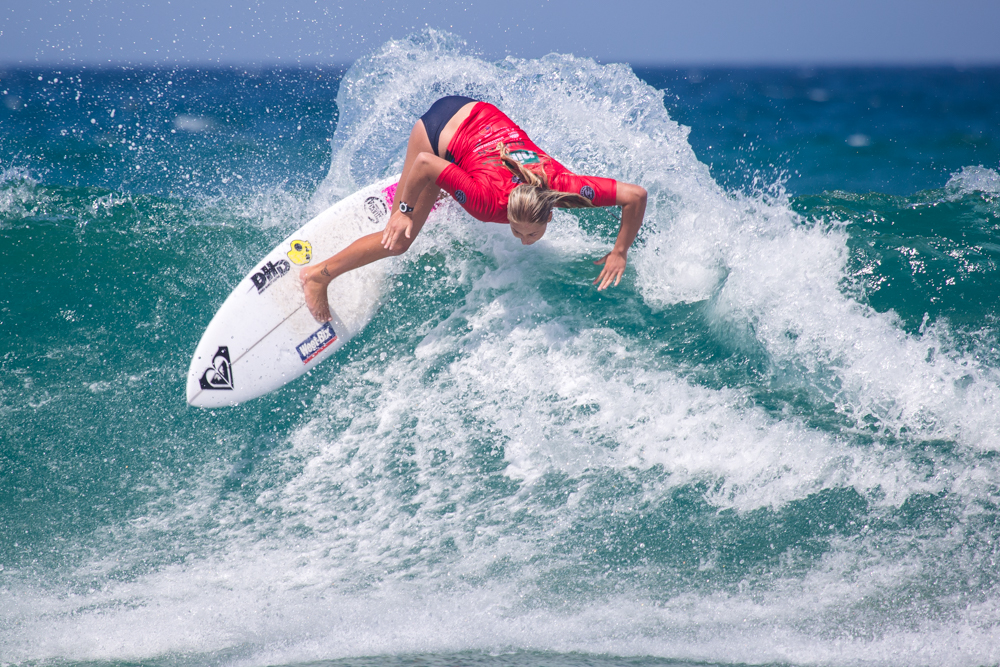 Alyssa Lock of Snapper Rocks in QLD has taken out the first nib Pro Junior, World Surf League (WSL) Junior Qualifying Series (JQS) event at Merewether beach in Newcastle ahead of the huge week of Surfest.

The girls had pristine conditions in the morning with offshore winds and a solid swell. It was the right-handers that remained consistent through the morning’s run out tide.

Alyssa Lock was the standout junior women’s surfer of this event. The 17-year-old, who will be in Newcastle again next weekend for the nudie Australian Boardriders Battle, said she was “in a really good place with my surfing right now”. In the final , Alyssa (14.40) defeated Molly Picklum (12.40) (Shelly Beach, NSW), Kirra-Belle Olsson (11.10) (Copacabana, NSW) and Anna Dos Santos (9.30) (Dee Why, NSW).

“It’s not my biggest win but it’s definitely a confidence booster as my second Pro Junior win,” Lock said. “I won last year in WA, but missed Bells last month because I was at a 6000 in Florida. I finished school last year and can concentrate on my surfing goals in 2018 and I’m really looking forward to competing,” she said.

The next event in the World Surf League’s Junior Qualifying Series event is the Key Sun Zinke Sydney Pro Junior from 24-25 February at Manly, NSW. 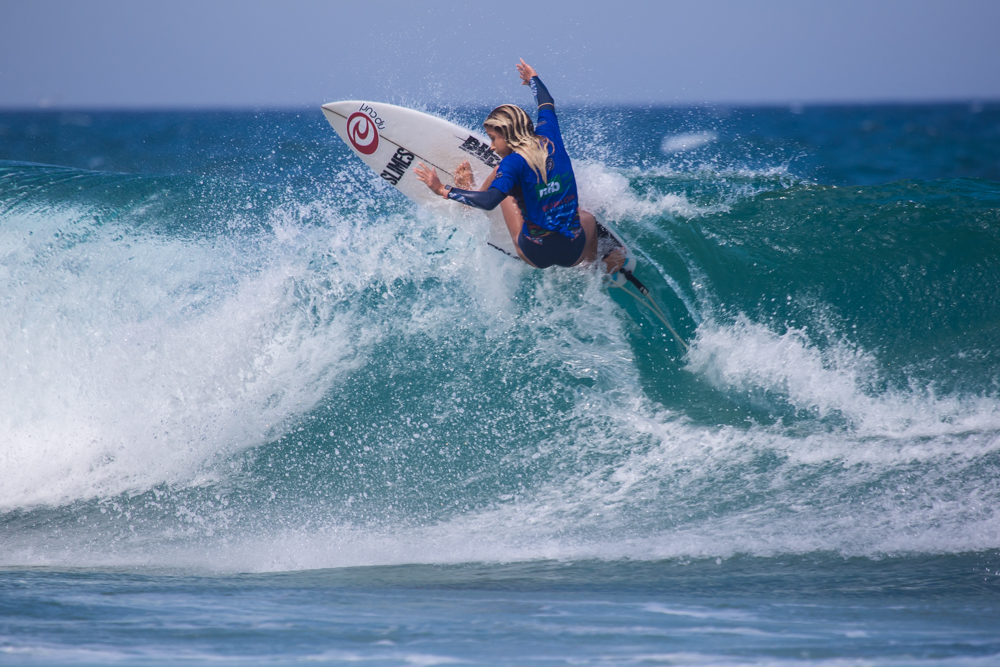 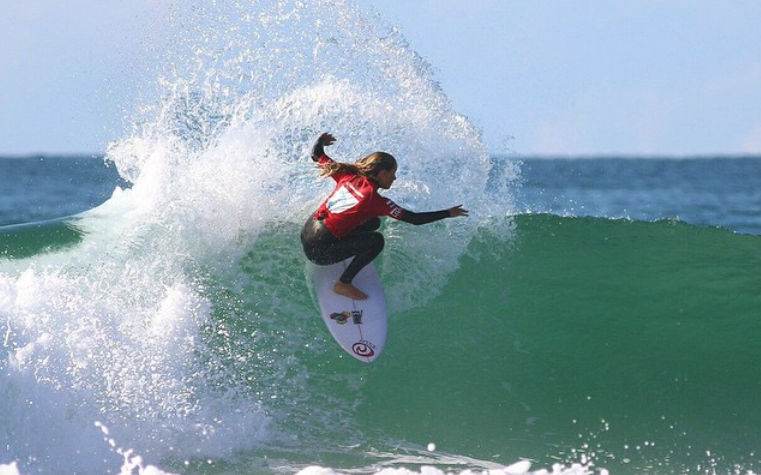