Alice the Mermaid is Turning the Tide of Change

She is not only a girl of the sea, she’s a girl who lives for the sea.

Alice Forrest’s whole life is dedicated to protecting what we love. She’s 26 and has a fire in her belly to help protect our oceans and their inhabitants. There is a lot more to Alice than a sparkly green mermaid tail and a pretty face and she could be responsible for huge change so we are the MOST STOKED to have her join The Mermaid Society…

When did your relationship with the sea begin? I grew up in Moree, small country town a loooong way from the ocean. We used to spend our holidays visiting the coast and my earliest memories of the ocean are of towing jellyfish back out to sea on my boogy-board and collecting crabs under the wharf at Mornington. I always loved being at the beach, but didn’t really become completely addicted to the sea until about 5 years ago when I learned to dive. I fell in love with the sea from underwater and now can’t imagine living anywhere but right next to it!

Swim, surf, slide, scuba what’s your fave and why? If surfboard, what do you ride and who is it by? I started off as a diver and always preferred being under the water to floundering on top of it. But a couple of years ago on a cloudy day in Manly I caught my first proper wave and after getting that feeling I was hooked.

I have a 7’2” board that was made for my mum by a guy in Byron, I couldn’t even tell you who made it but it’s purple, and I love it.

Tell us about the life of Alice Forrest… I have spent a lot of time backpacking around the world, mostly in Europe, Canada and South America, where I worked all sorts of jobs from Segway tour guide in Rome, to dishwasher in Brazil, to ski technician in Canada, whatever it took to keep the journey going. I started a couple of uni degrees, had an awesome time and spent a lot of time in bars (both working and drinking).

Somehow during these adventures I ended up walking an ocelot in Bolivia and cottoned on to the potential awesomeness of volunteering, which led to working with sea turtles in Greece, which led me back to university in Sydney to study conservation biology. A few years later, after a lot of study, an amazing trip across the Indian Ocean, some incredibly wise new friends, being a Cove Guardian in Taiji (The Cove), a job feeding sharks and a bunch more volunteering in Central America I emerged with a degree and a whole new view of the world and my place in it.

Now I’m just trying out conservation as a lifestyle choice, living as sustainably as I can, and trying to inspire other people to do the same.

What is the most important out of those adventures? It’s hard to say at what point I changed from a backpacking gypsy to a conservationist, so I can’t pinpoint one adventure that was more important than the others. I feel incredibly lucky to have had so many experiences and met so many beautiful people who have shaped who I am now.

What are you working on at the moment, why does it mean something to you?  I’m part of Sirens for the Sea, which is a raw grassroots movement bringing together all ocean lovers to conserve what we love. We’re currently doing a campaign to protect the Great Barrier Reef, with Surfers for Cetaceans, which has meant some amazing time in the water as well as working with incredible artists, musicians, surfers, scientists and environmentalists. (www.sirensforthesea.org).

I also work with the Two Hands Project and Dr Jenn Lavers on campaigns, public education and research into plastic pollution. It blew my mind when I realised how full of plastic our oceans are, and how much plastic I was using everyday without even thinking about it.

After the craziness of the WA shark cull I organised a rally on Manly beach, and thousands of people turned up, so that led to the formation of noNSWsharkcull. And I’ve been doing a lot of work campaigning for marine sanctuaries lately too.

Recently I’ve become interested in protecting the water on land as well, getting involved in anti-CSG campaigning and on the front line at the Bentley Blockade (www.ourlandourwaterourfuture.com)

Everything I’m working on keeps coming back to the same basic principles – protect the water and respect the planet. If the ocean dies, we die. And while I started off in conservation to protect awesome endangered creatures I’ve now realised that protecting animals and ecosystems is ultimately protecting humanity and my friends and future generations.

Where is your most favourite place in the world? Under the sea! Preferably in warm tropical waters like Belize, the Great Barrier Reef or Panama, but pretty much anywhere salty will do.

What or who inspires you the most and why? I’m inspired every time I get outside – our planet is SO awesome that it’s constantly motivating me to try and save it. Learning about genetics and conservation and environmental science was hugely motivating – I’m an animal nerd so every time I learn a cool fact about cuttlefish or sloths I’m inspired. We’ve also got jungles and reefs and sunsets and mountains and all these beautiful outside places. Plus we’re actually made of stardust. What could be more inspirational then being part of that?

In terms of people who inspire me there are so many, from the famous like David Attenborough and Sylvia Earle to some of the amazing planeteers I’m lucky enough to be friends with.

I recently went on a trip to the Great Barrier Reef and was lucky enough to hang out with Lauren Hill, who is an incredible voice for our oceans, and a beautiful surfer. If I can spread the word half as far and surf half as well as her then I’ll be happy.

Where did you get your mermaid tail from and how do you move in it? The mermaid tail was initially for work at the aquarium, but now it’s strictly for conservation and fun. It’s got a built in mono-fin so it’s really made for swimming in, it’s impossible to move on land but in the water it’s heaps of fun.

Tell us about your life as a real mermaid? I look at mermaiding as a great way to get people into ocean conservation. Earlier this year I did some public education stuff and a parade as a mermaid and the media coverage was huge and it raised so much awareness about the opening up of our marine sanctuaries to fishing (http://www.dailytelegraph.com.au/newslocal/northern-beaches/sea-creatures-protest-against-marine-sanctuary-zones-being-opened-for-fishing/story-fngr8hax-1226753655183).

Anything that gets people to reconnect with the magic of the ocean is awesome.

What do the next 5 years hold for Alice Forrest? I’m hoping to improve my surfing and keep saving the world. Hopefully within the next 5 years we stop fracking in Australia, stop the expansion of industrialisation at the reef, get rid of shark nets and drumlines, expand our marine sanctuaries and get bottle refund systems Australia-wide. I think it’s possible. So I’ll keep fighting for those, keep travelling, keep adventuring and keep setting my seconds on fire! 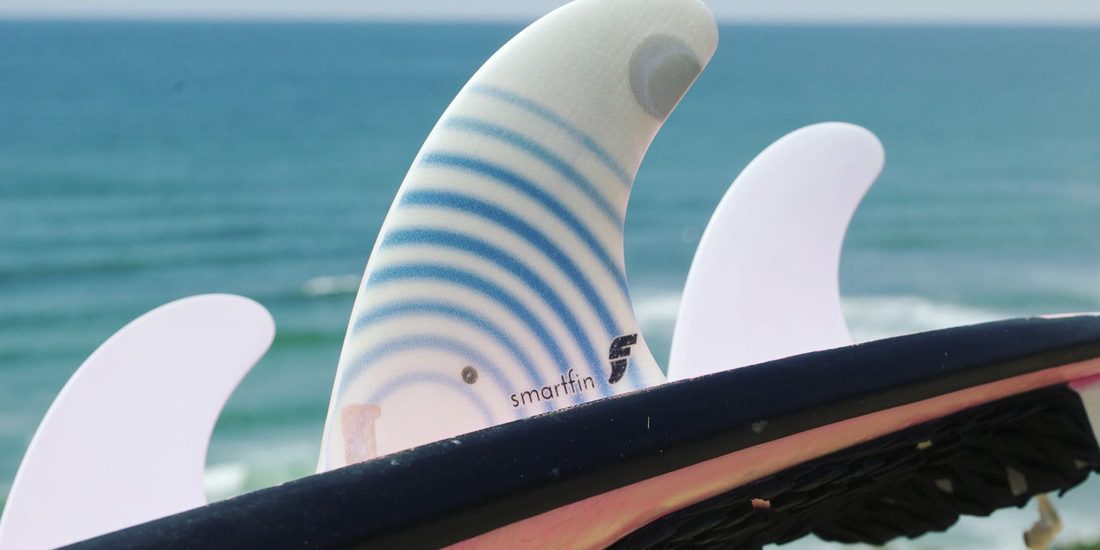