30th July 2015 – The best thing about surfing for me is the friends you meet on the way. I’ve been so fortunate to have made so many lifelong friends who are just as mad as me.

Two of my best friends and I just returned from an adventure road tripping through the Wild West of Australia. We began the van voyage in Perth after competing at the WSL Longboard Whale Bone Classic and headed North with no itinerary. Sam Suendermann, Erin Dark and I packed up a van with our logs, bikinis and sleeping bags and began a 2 week tour of surf, sunshine and salty satisfaction.

The trip was one that I will remember forever. Western Australia is incredibly beautiful and we were all astounded by the coastline as we drove along the beachside highways. From pristine mile long beaches with the longest lines of turquoise surf to the red, red dirt and dunes where the beach meets the dessert. It’s a destination like no other.

We could rock up to a beach and surf near perfect waves with a couple of other people, if anyone at all. The colour of the water was a thousand crystal clear blues and greens, diving under waves, we were captivated by the blues  everywhere around us.

The first night we ended up at a place called Green Point. We cooked dinner on a fire, and toasted marshmallows gazing at the stars. The next day we heard of this place called called Bowes River. We arrived to find an amazing little left, with no one on it. It looked about two foot from shore but was at least head high when we got out there which was a bonus.

We surfed at Bowes River all afternoon before settling in for the night, wondering where the next day would take us.

The PINK LAKE was no disappointment. It’s hard to believe such a thing exists. I knew there was one in Africa, but had no idea we had one in Australia. Dancing our way along the pink lake in sombreros we continued driving north towards Kalbarri.

It felt like we were driving forever in the desert, until we reached some natural gorges, they were spectacular natural wonders to experience. We made our way to the bottom of the gorge and swam in the unexpectidly icy cold water. Despite the water being cold we were too impressed by the dream we were living in to care.

The following morning we woke to the most breathtaking oceans cape we’d ever seen. Despite the lack of waves we were pretty stoked eating our porridge and taking in the visual beauty of this amazing place.

On the road we kept spying all these amazing sand dunes and finally decided it was time. We found some with the most epic ocean views. The three of wasted no time getting on a board and riding down the sand waves. It was an all-time experience, the completed rides and the stacks!

That afternoon we headed back south with our van looking a bit worse for wear. Bowes River was still offering near perfect waves so we made a final stop there for some salt water therapy before setting up camp and surfing our brains out over the next couple of days. WHAT A DREAM!

We all agreed that these had been some of the best days of out lives. I finally understand the phrase “West is best.”

The Wild West from Erin Dark on Vimeo.

This video is about The Wild West 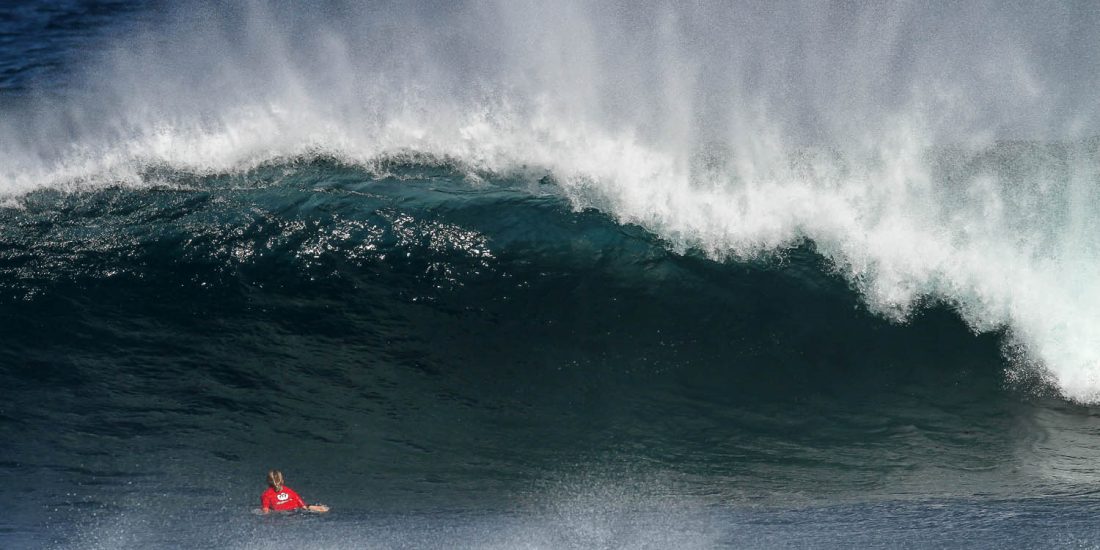 Liv Stokes On: The 5 Top Surf Spots South Of Lima