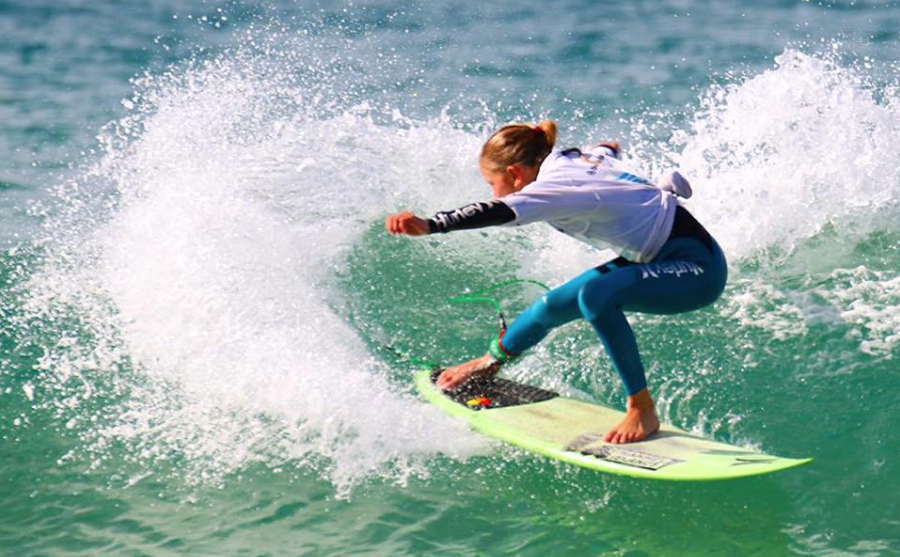 27th July 2015 – What a day! Supreme action at Maroubra Beach south of Sydney in one foot clean conditions and the very future of the sport of surfing carving out some mind-blowing skills.

The 2015 NRMA NSW Grommet Titles brought together the best under 14 surfers in NSW and boy, did they shine.

In the 14s it was Cedar Leigh-Jones who dazzled with a remarkable number of manoeuvre in some of the smallest waves around. The power and accuracy of this dynamo impressed not only the judges but also the beach-goers. With a near perfect score of 18.50 in the finals Cedar took the title home. At just 11 years old Cedar is ripping her way through the junior competitive scene on Australia’s east coast, with national and international stages in her sights.

In winning the under 14s she will join the NSW State Team in December at the Australian Junior Titles and with kids 4 years older than her she’s sure to reel in the headlines with her winning moves.

In the 12s it was an outstanding performance by California Barrett who topped her finals heat with a 15.17 to defeat a tough field of the finest super groms. California’s agility and speed proved favourable to the judges as she took home her first Junior State Title.

All qualifiers for the NRMA NSW Grommet Titles were determined by nine individual regional titles, which took place up and down the NSW coastline earlier in the year. 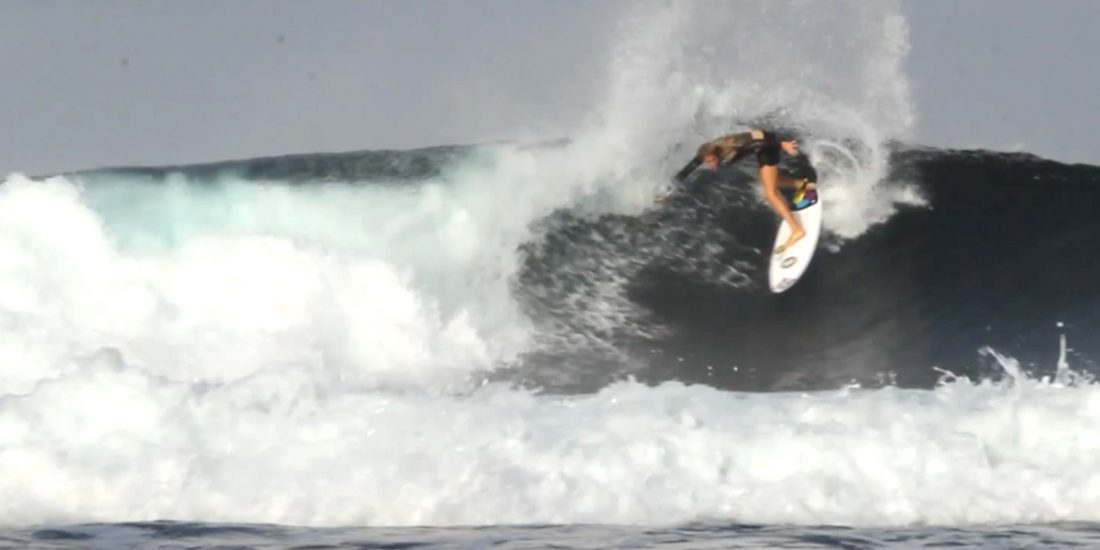 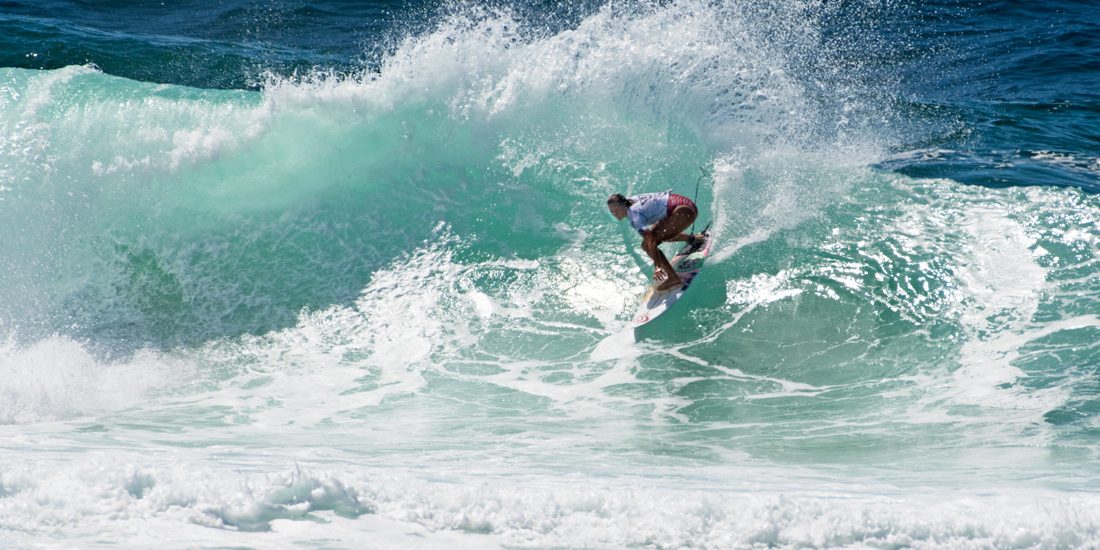 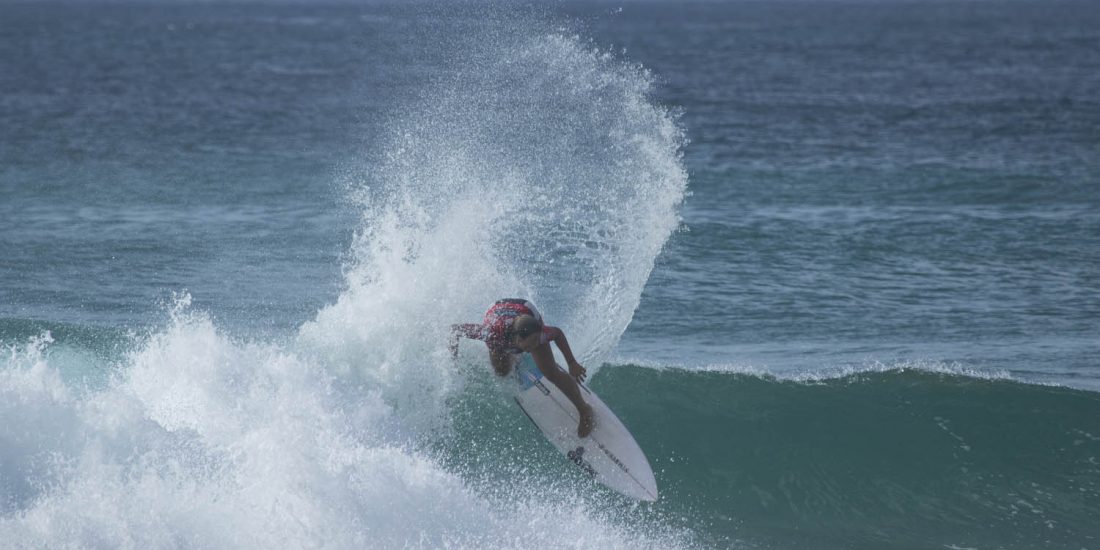